We landed in Schipol airport at approximately 1:52pm after 2 intense back-to-back flights, from OR Tambo and Doha. Having just #IGNITEDJOZI, it was now time to kick off the actual Nine Four Euro Tour. We were never ready, and neither was our first stop, Amsterdam. After JOZI’s menu consisted of a debaucherours main course, with a side of a deadly 10km race made up of mostly hills, one would think we’d take things easy for our first time in the city where dreams go to die. We did not. 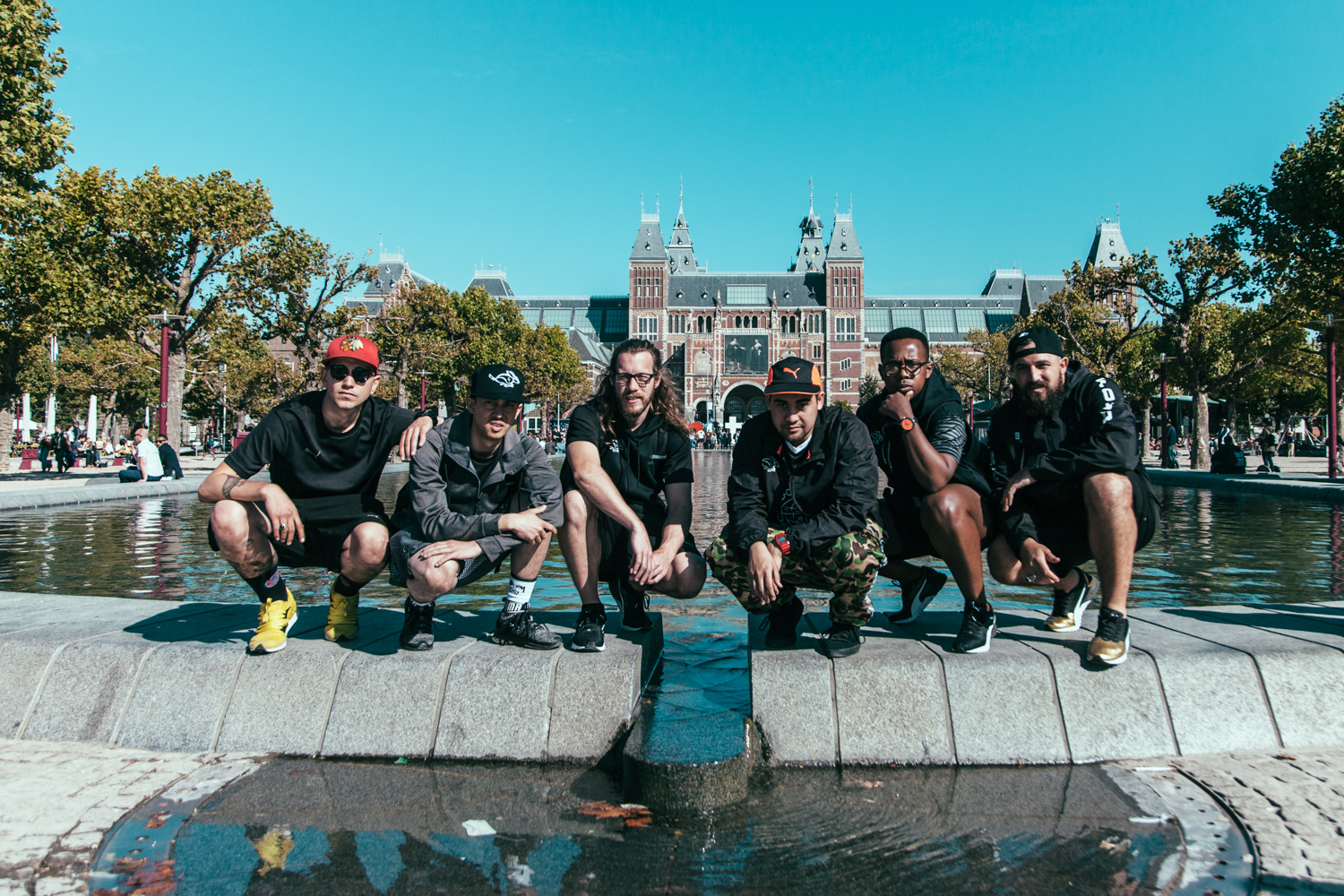 This cocktail of 6 individuals, shouldn’t work but that’s the real reason why it does. One of the most beautiful things about The Nine Four; is it’s ability to connect human beings from all walks of life, and unify them using their love for the creative space, partying and running.

After settling into the apartment we hit the streets, and like a true SWAT team in our all black gear, we investigated what this infamous city had to offer. From the fashion, food and fondling, we now needed to do what we came here to do. 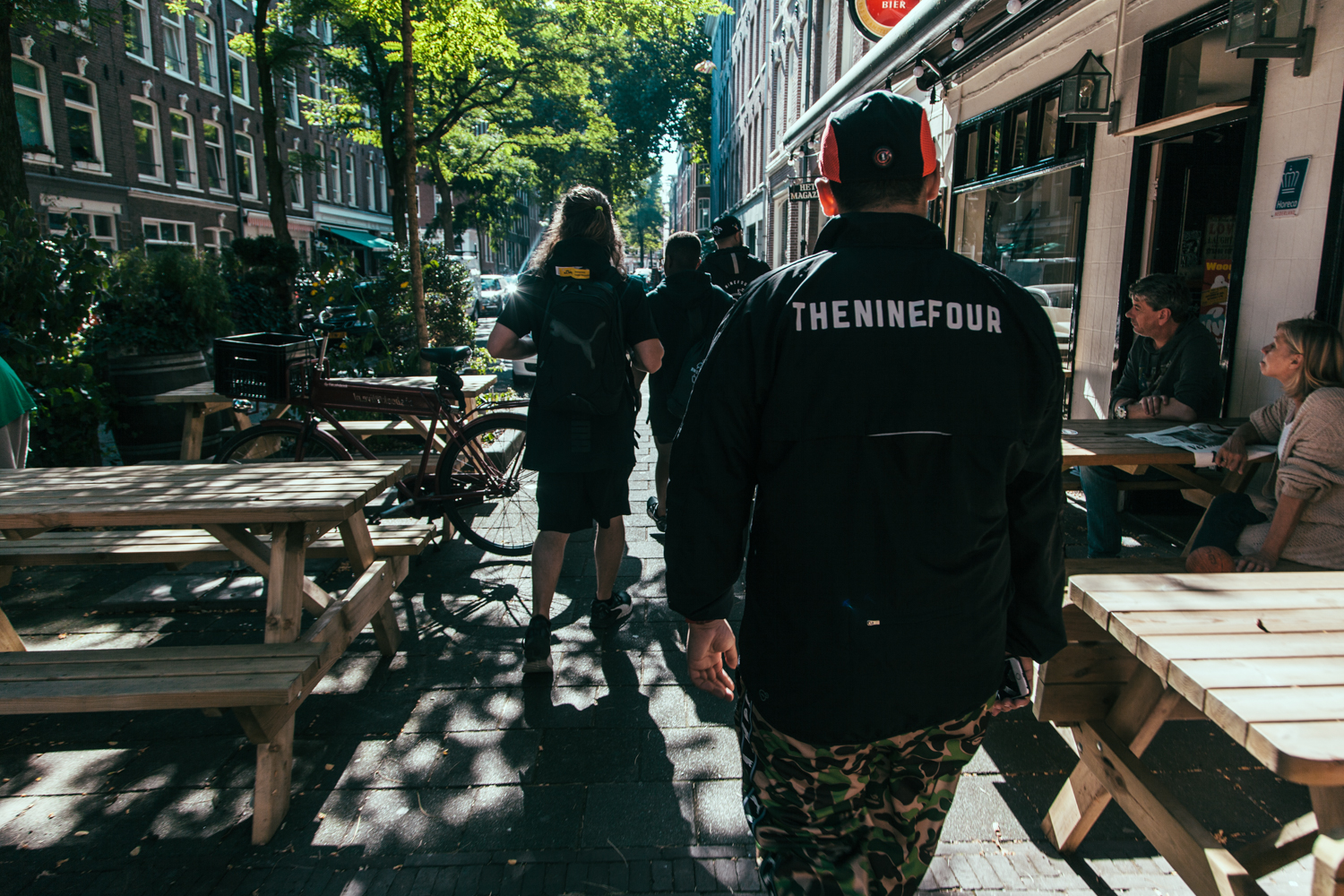 After exploring the vast amounts of museums the city had to offer. We joined The Patta running club at the Vondelgym for a High Intensity Interval training session led by Coach Jay B, they came in hard, but we adapted and flew the Nine Four flag high. Apart from a minor bicycle accident in the park on our run back from the session, we were still on an endorphin high and ready to climb back on the party horse and give Amsterdam the goodbye it deserved. That’s exactly what we did.

S/O to the Patta ladies Anniek and Iris for being our post run support crew! 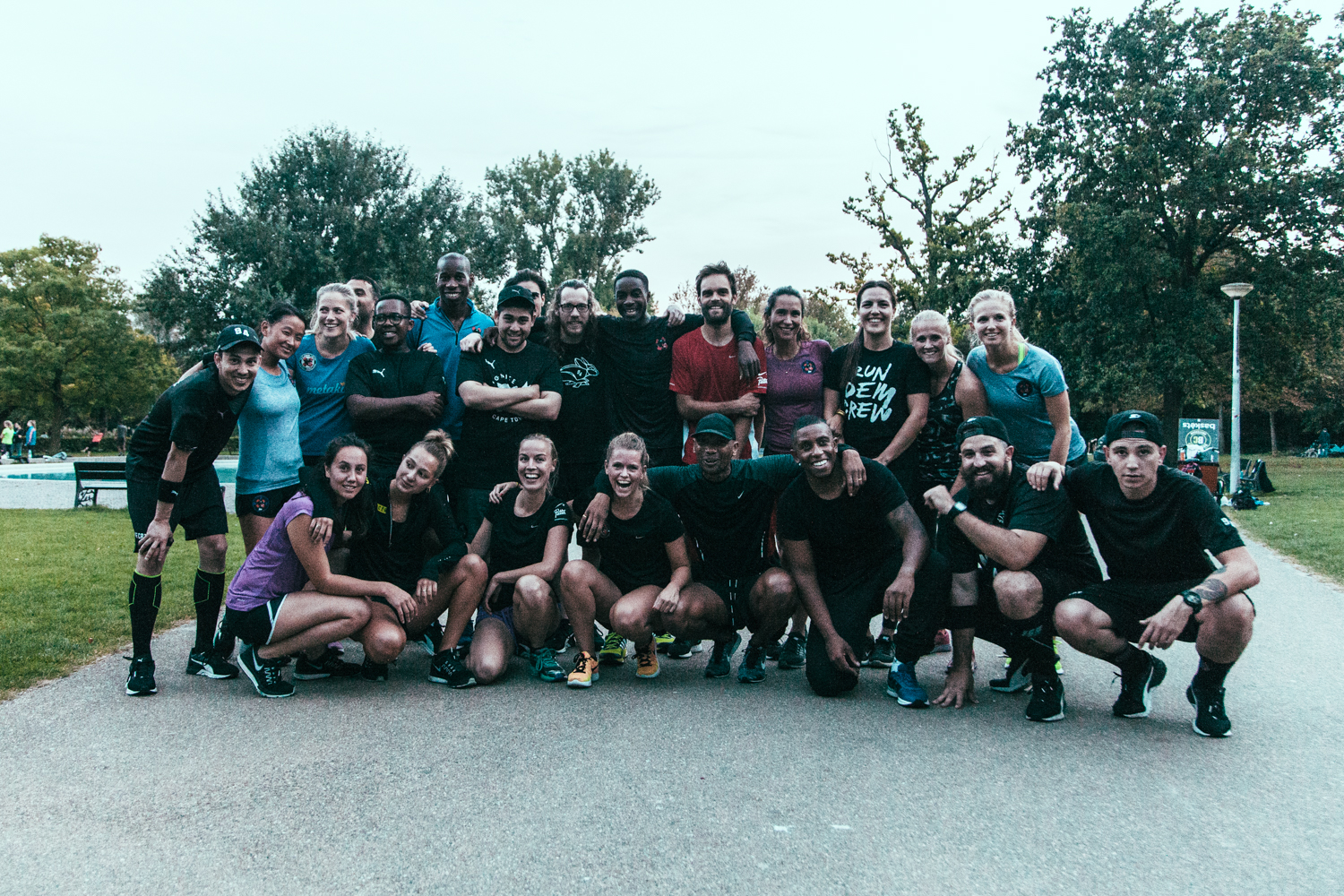 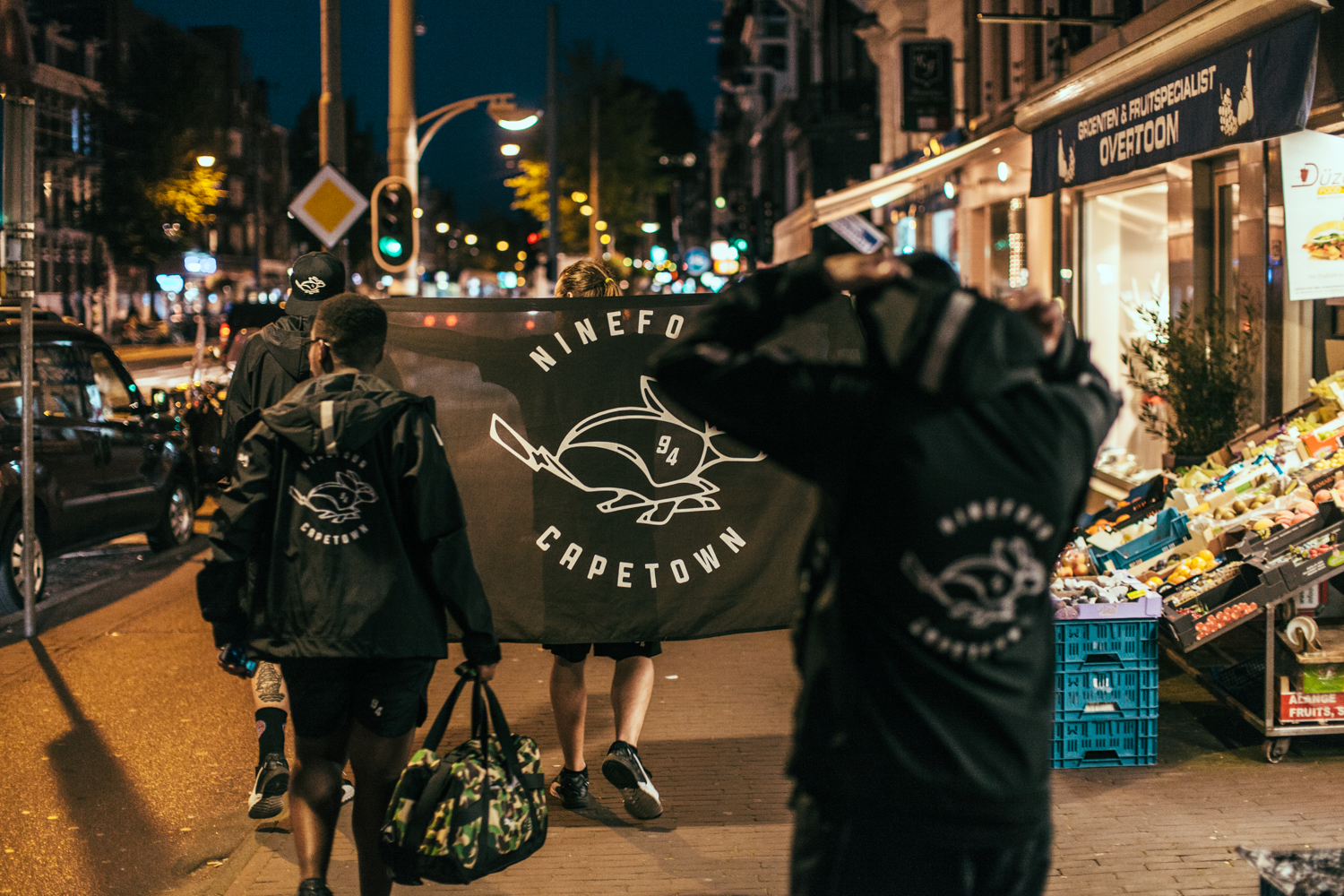 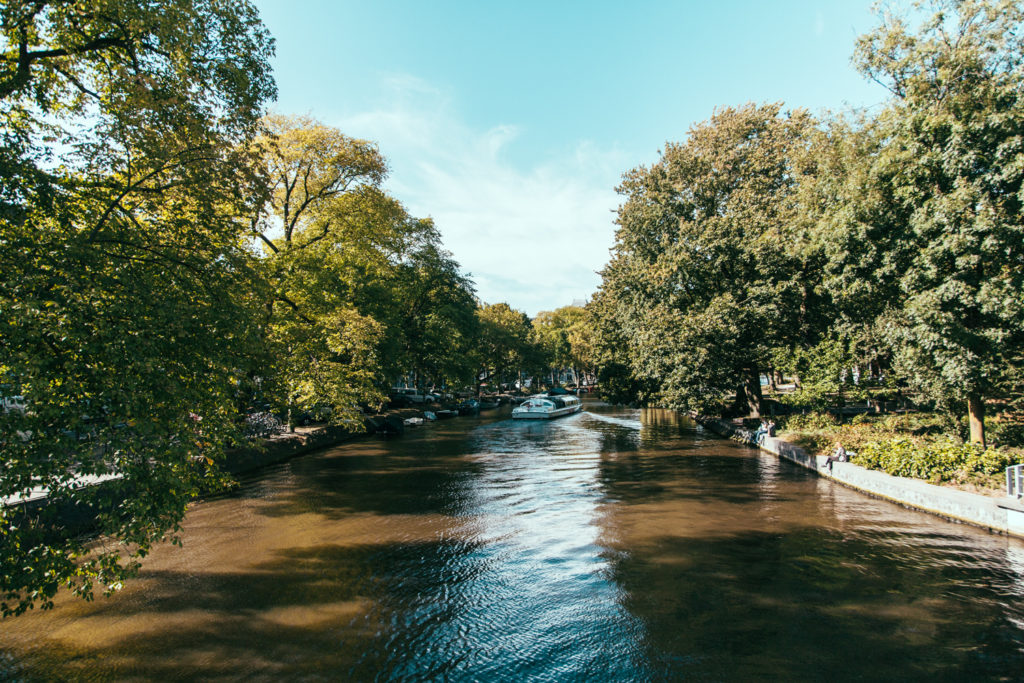 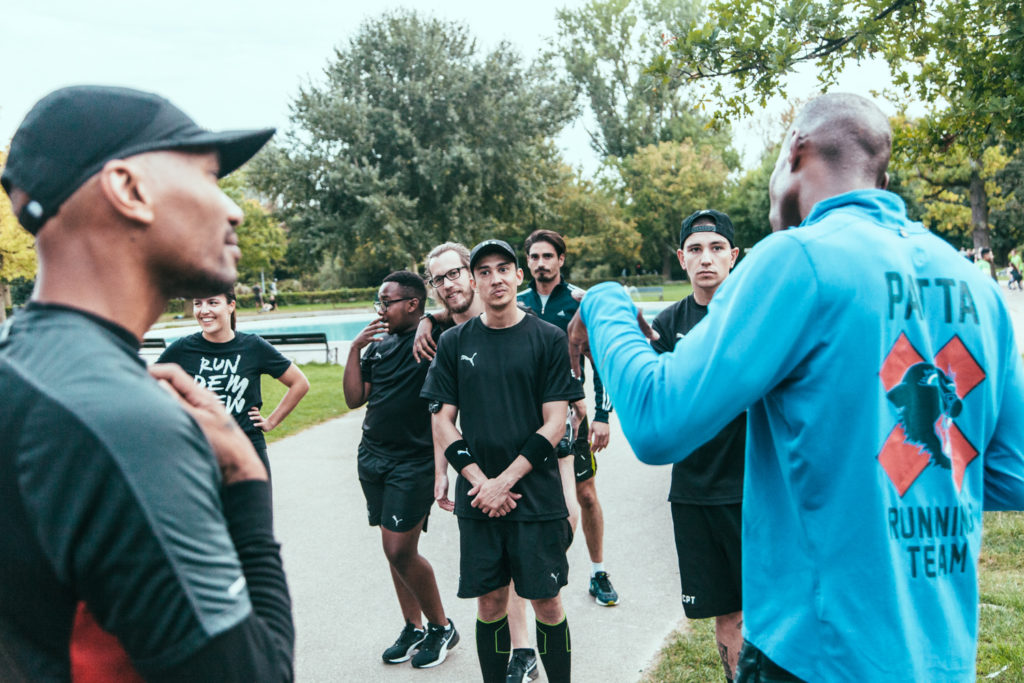 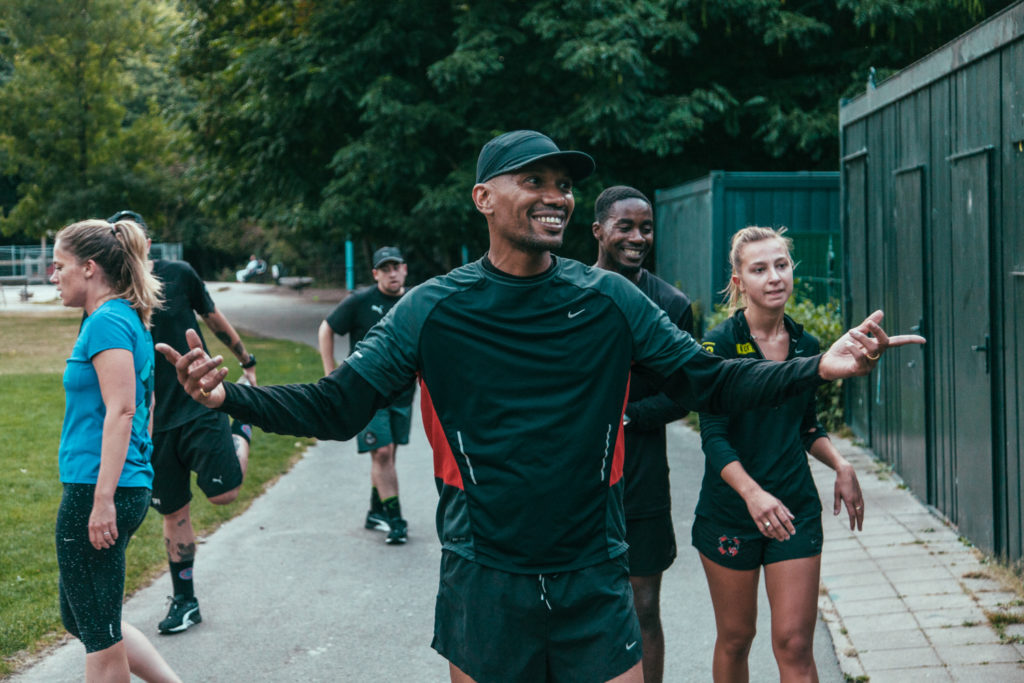 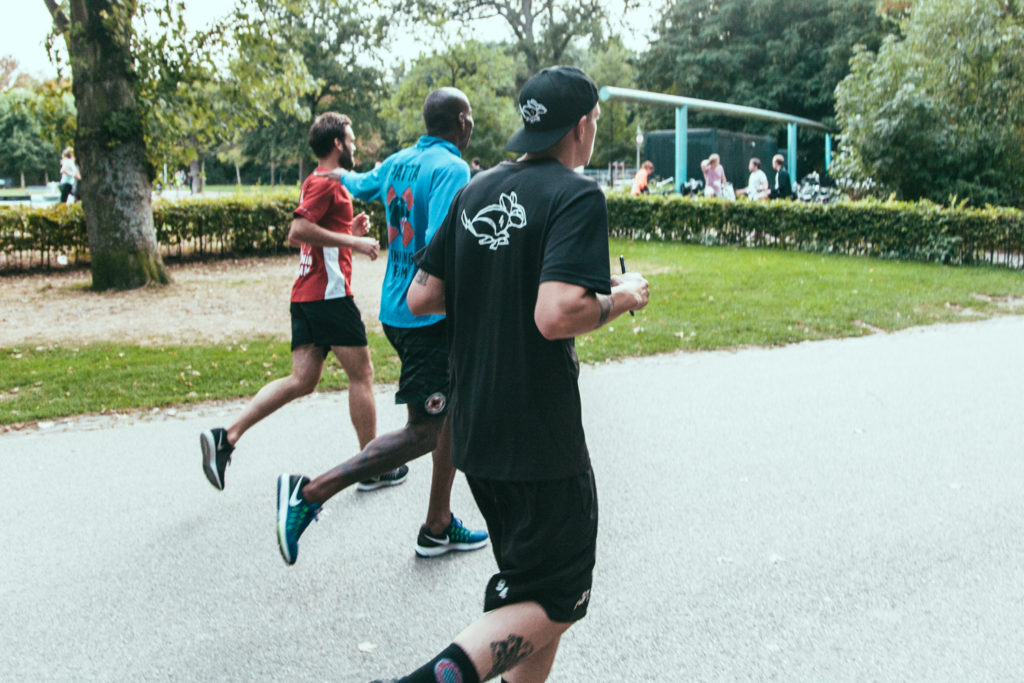 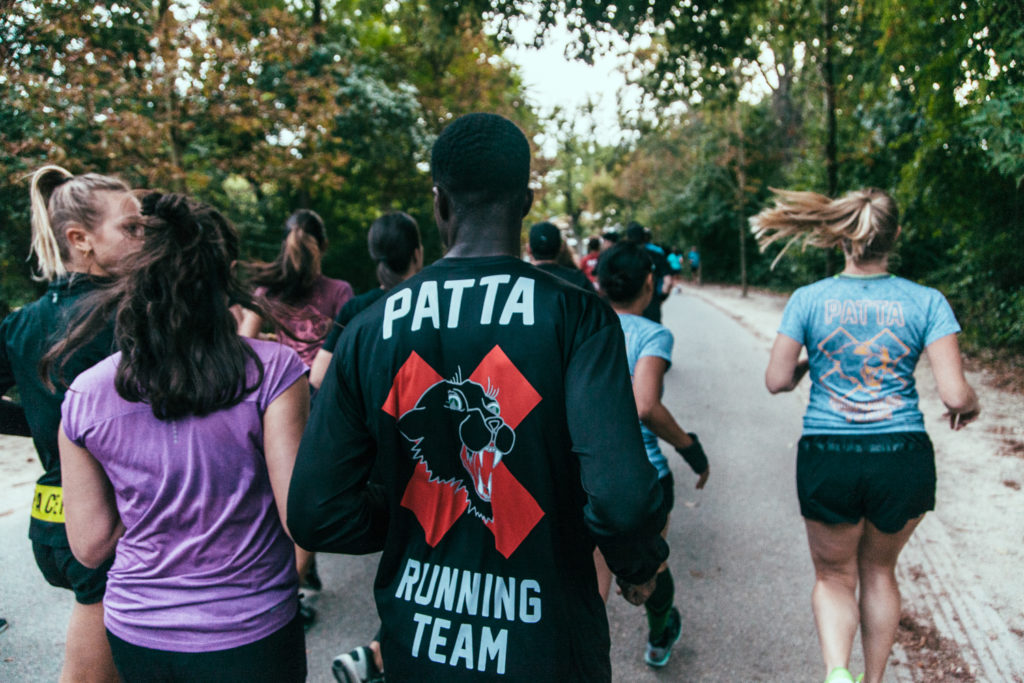 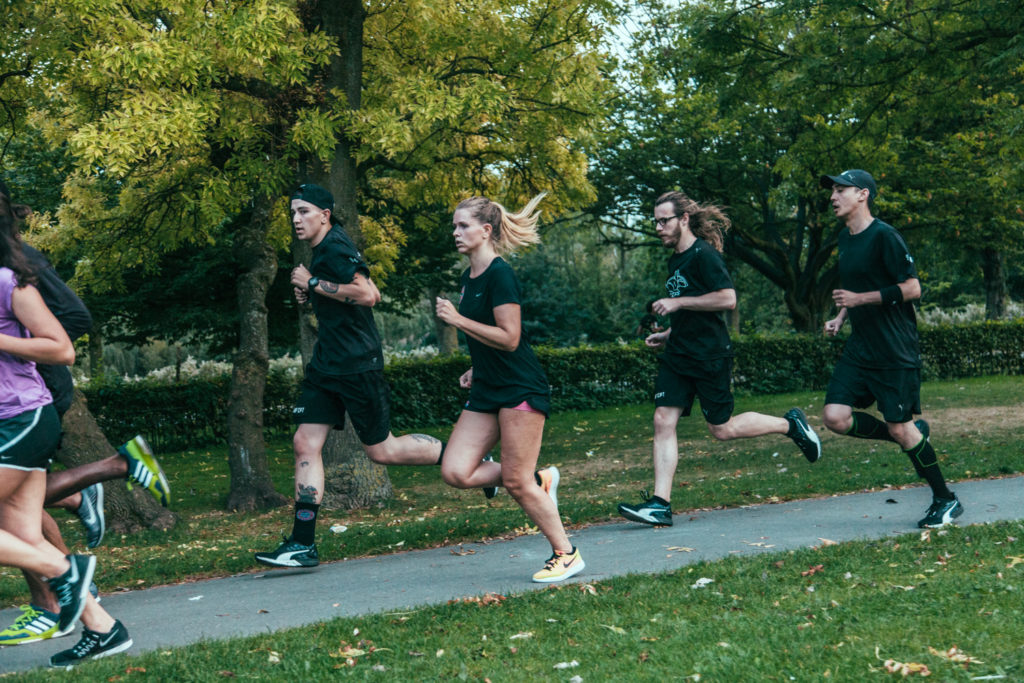 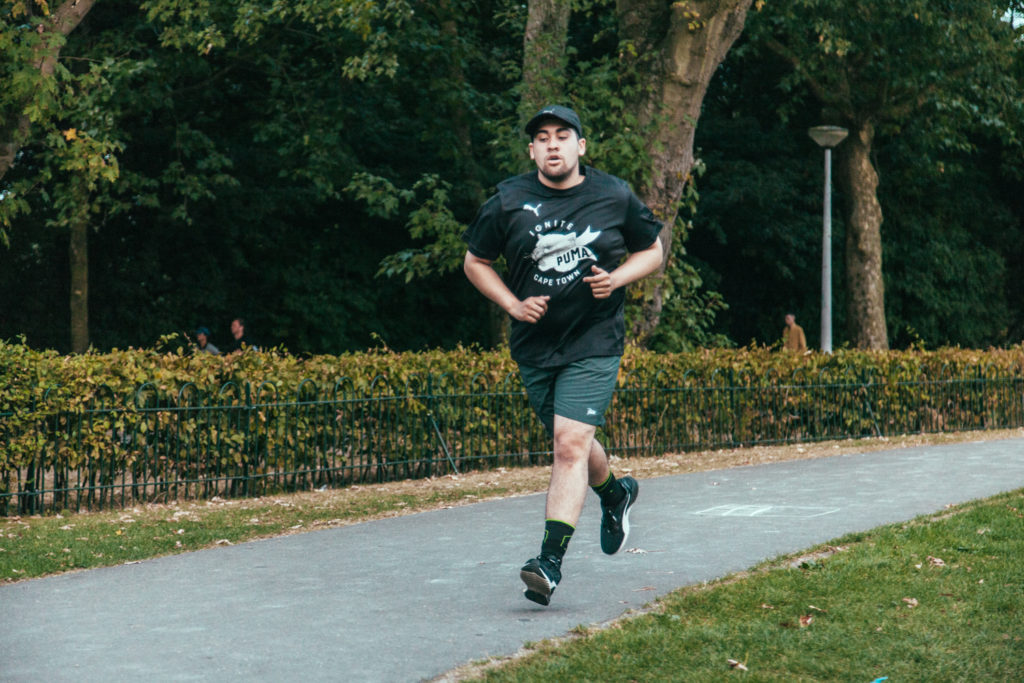 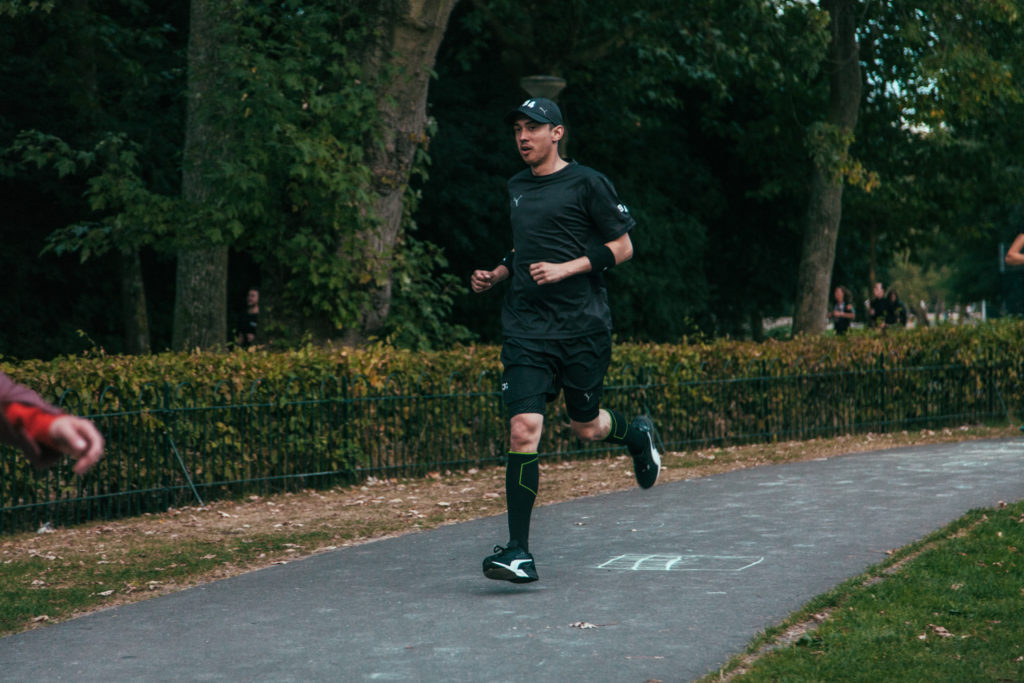 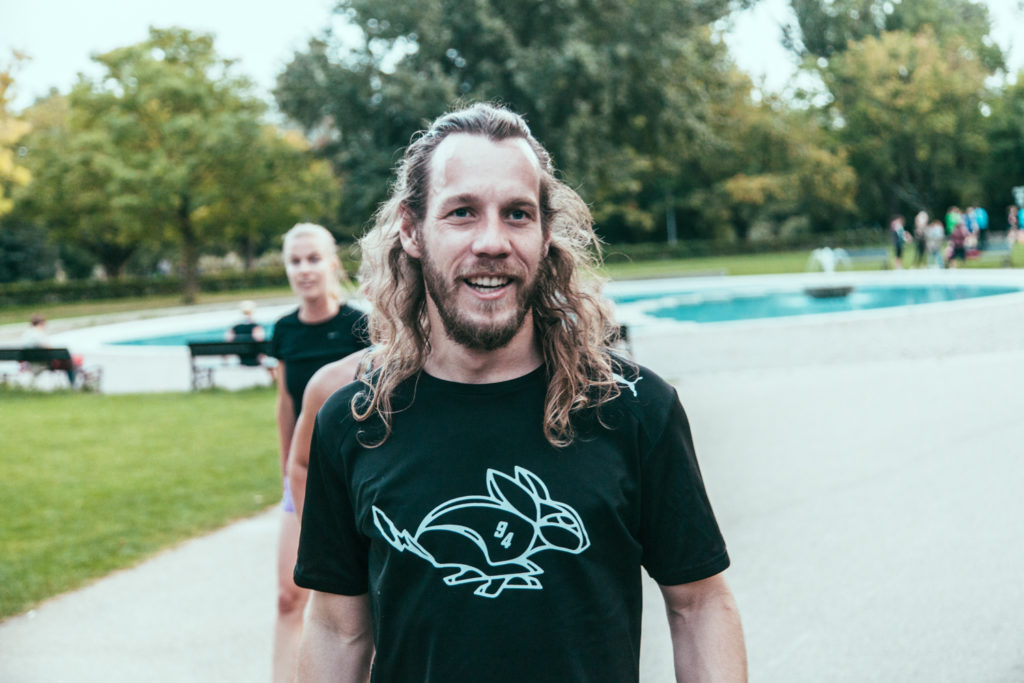 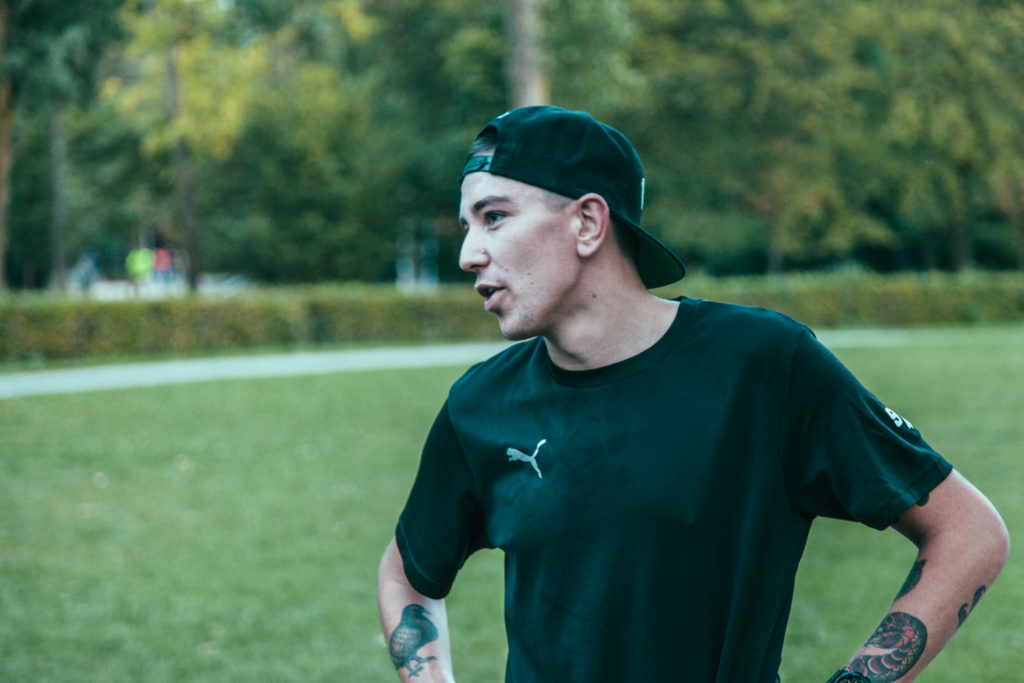 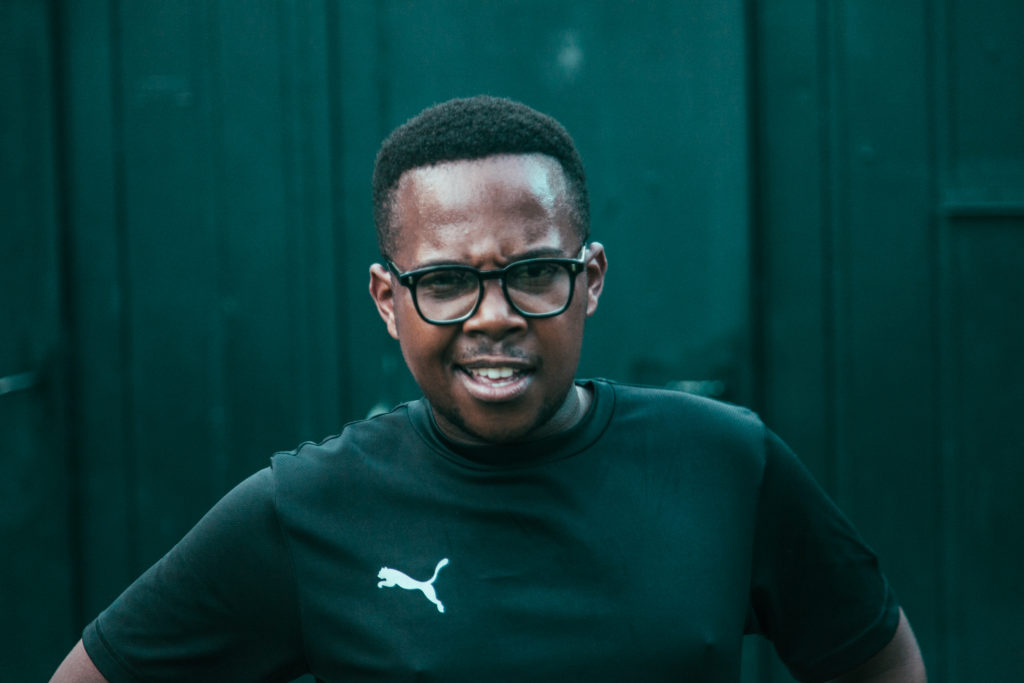 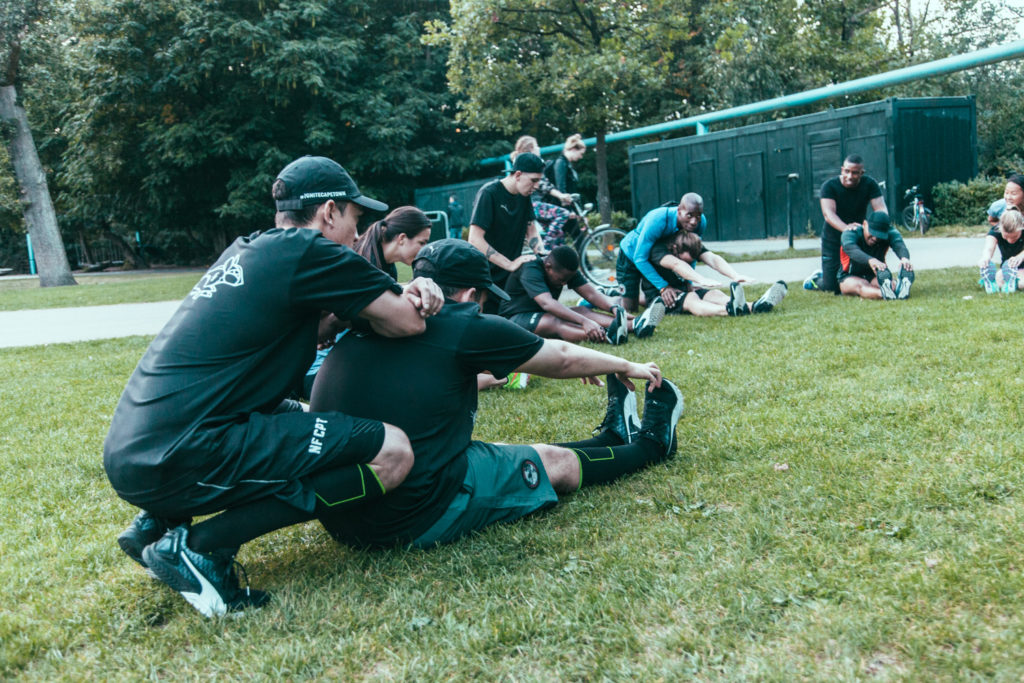 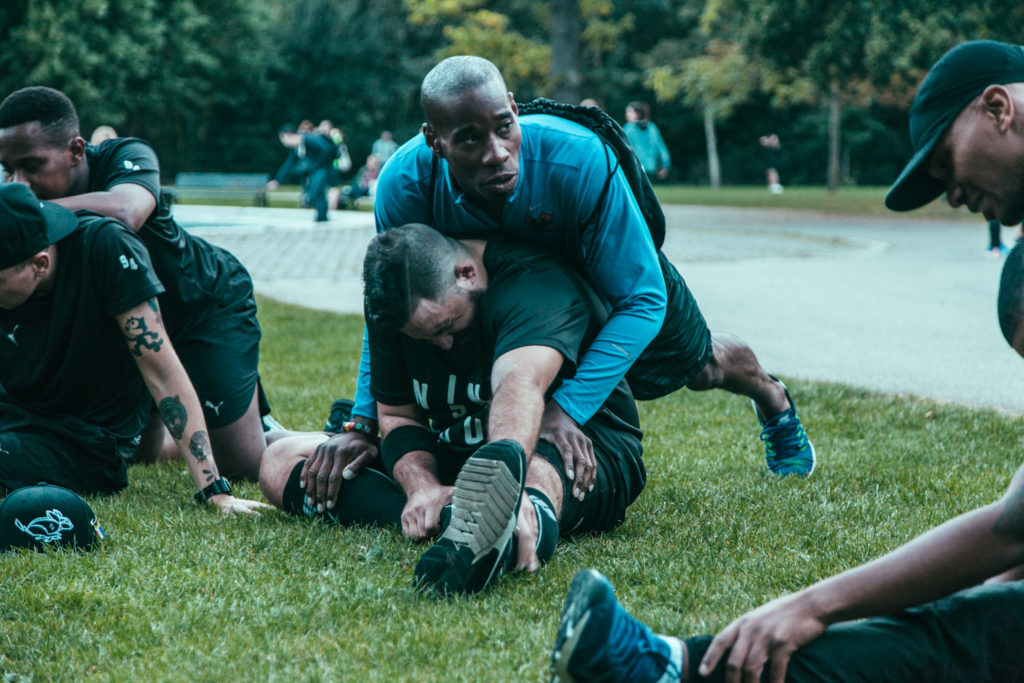 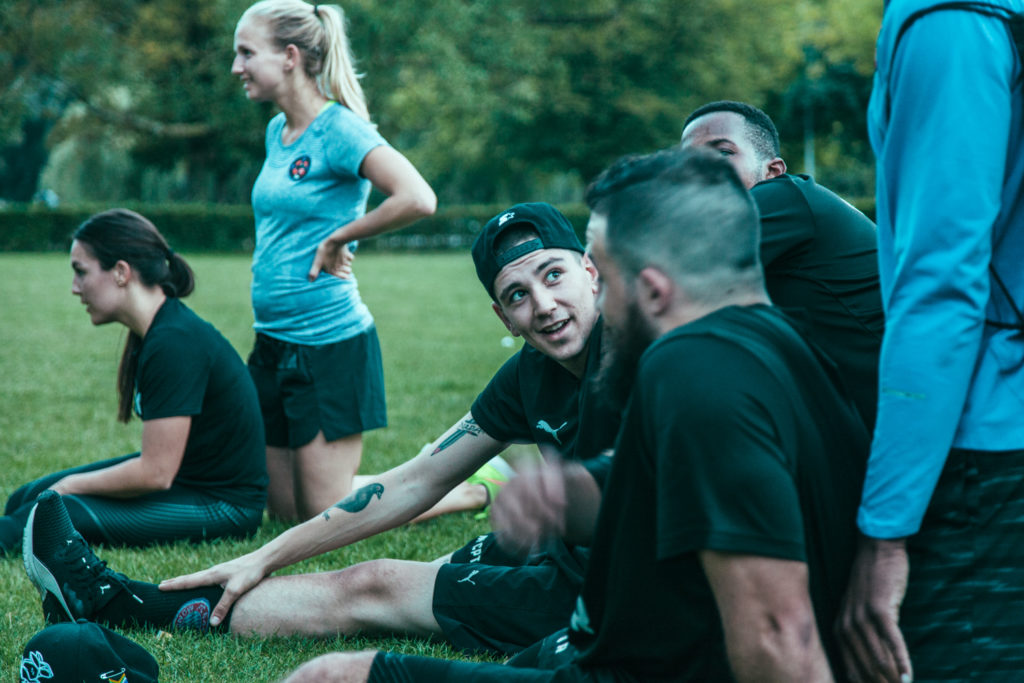 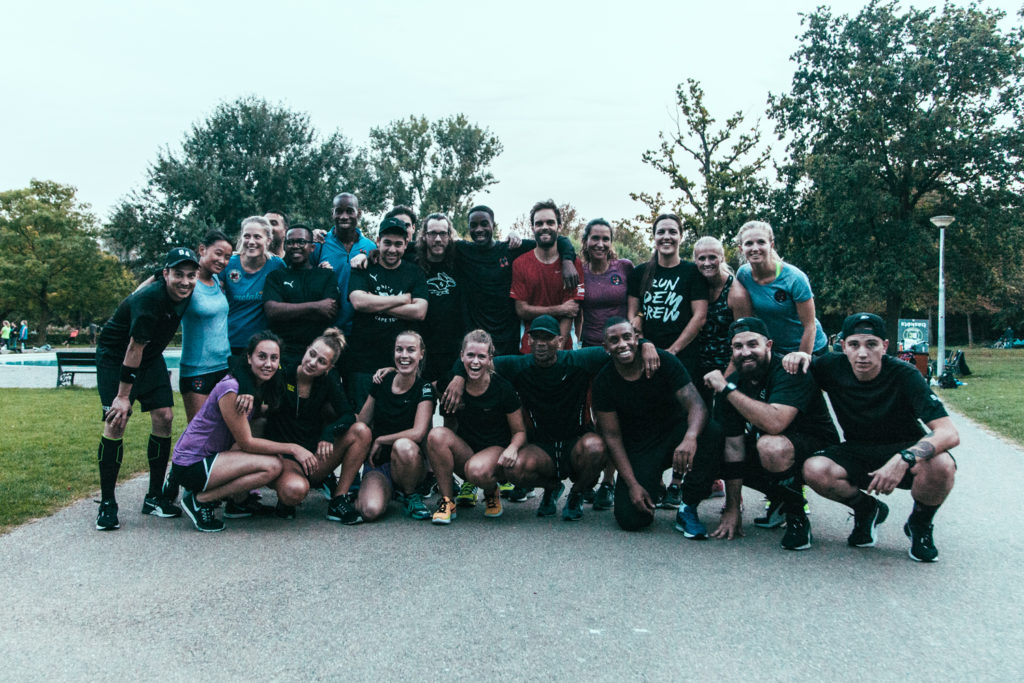